David N. Gottlieb tells the story behind his new book. 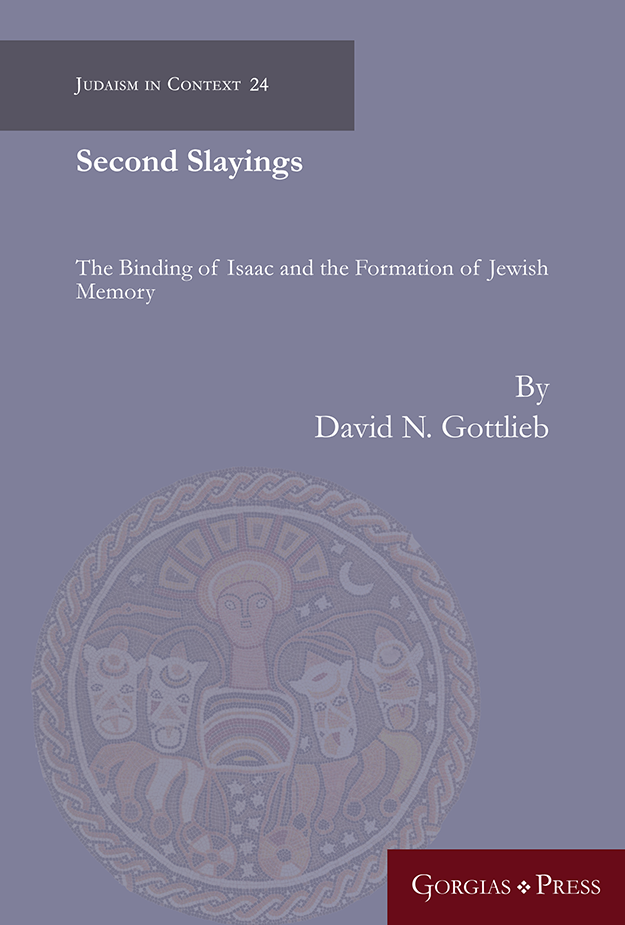 This work is a study of Jewish cultural memory as exemplified by rabbinic midrash of the Amoraic period, the second through fifth centuries of the Common Era, and especially midrash on the Akedah, the Binding of Isaac (Gen. 22:1–19). The Akedah is proposed and analyzed as a model for submission to the divine will through the act of interpretation. Rabbinic sages constructed a framework for cultural memory that relies on mimetic acts of interpretive substitution that are employed to confront, interpret, and remember ruptures as evidence of divine care, and they found, in the Akedah, a model for this interpretive stance. The form of memory they devised, termed midrashic memory, is proposed as inherent to rabbinic textual interpretation and whose origins are traced to the Akedah narrative itself. Midrashic memory is analyzed in selections from Amoraic midrash, in Shalom Spiegel’s twentieth-century masterwork on the Akedah, The Last Trial, and is proposed as the crux of a theory and taxonomy of Jewish memory. Second Slayings analyzes the Akedah as a metonym for cultural reorientation through the reharmonization of the lived (‘temporal’) and the covenanted (‘anamnestic’) planes of experience.

In David Gottlieb’s own words… 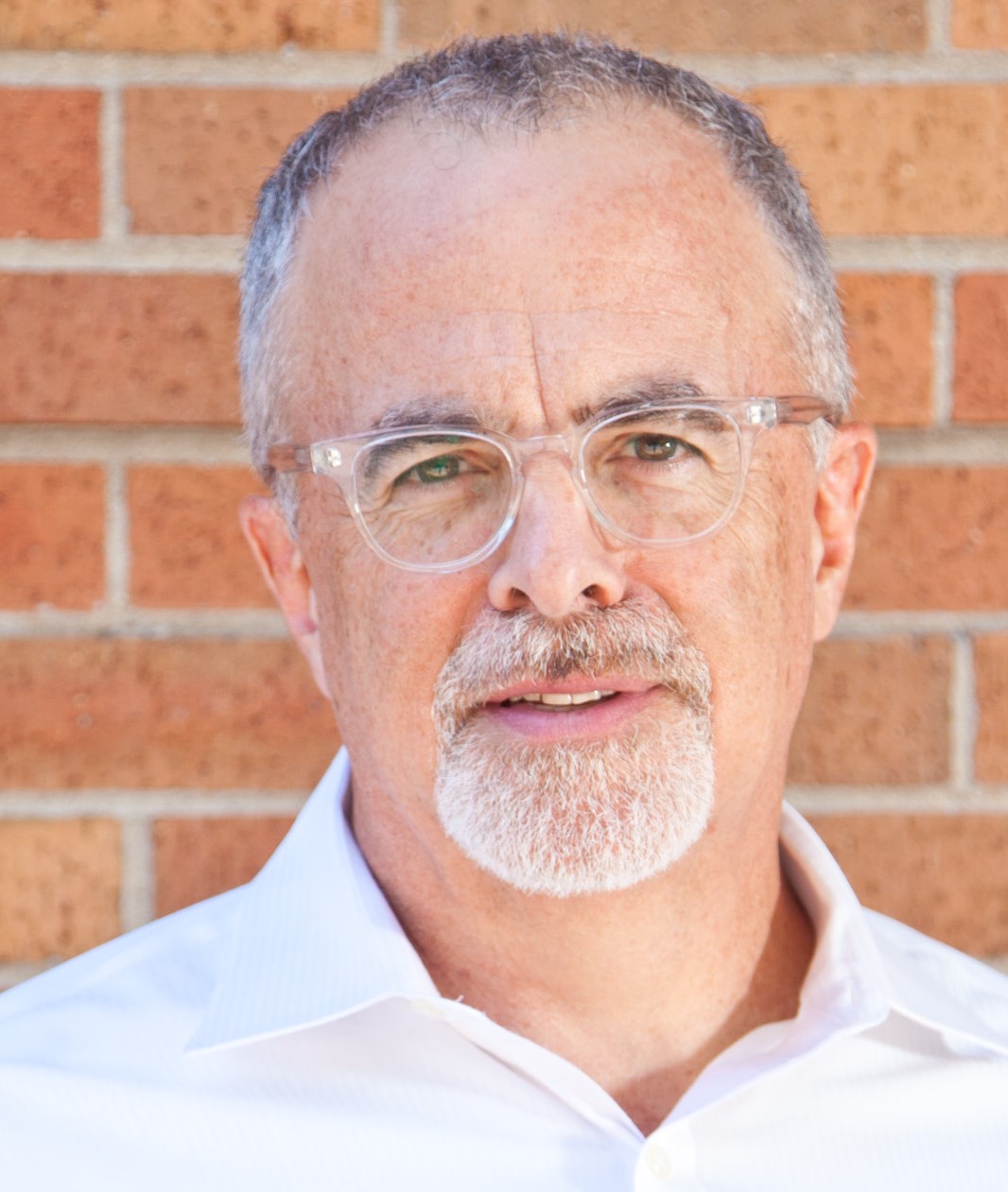 I was very lucky to be able to go to graduate school in my late 40s, and to study with great scholars like Michael Fishbane and Paul Mendes-Flohr. Although I was still working full time during most of my decade of study, I managed, with a lot of help, to juggle my responsibilities, and to commute three days a week from my home in Chicago’s northern suburbs to the University of Chicago Divinity School, which happened to be about half a mile from where I’d grown up.

While I worked to improve my research and language skills, Professors Mendes-Flohr, Fishbane, and others exposed me to the rabbinics, Jewish philosophy, and social theory that I had never (or barely) studied in college half a lifetime ago. The juxtaposition of courses in rabbinic midrash, with Professor Fishbane, and Jewish cultural memory, with Professor Mendes-Flohr, kindled my interest in the ways in which rabbinic midrash helped to establish the way Jewish culture remembers: through ritual, repetition, and interpretive transformation.

Although the study of cultural memory had its heyday before I enrolled at the University of Chicago Divinity School, I consider memory studies to be more urgent now than perhaps ever. Memory as we know it is being comprehensively contested — flattened into data, distorted by technological and ideological manipulation, dismissed as mere sentimentality, and contested as a source of individual and communal identity.

The presencing of the past seemed like a natural topic for me to work on, as I was now passing so much time in my old neighborhood, often walking past my old home, and occasionally grabbing lunch from the pizza restaurant where my high school friends and I had happily wasted many afternoons.

I became interested in the mimetic aspects of Jewish memory — the preservation of narrative through transformative repetition — especially as represented in the story of the Binding of Isaac, the Akedah, in the Book of Genesis. The story of a father commanded to sacrifice his beloved son becomes a map and a metonym for discovering evidence of divine care in the throes of crisis. What I call “midrashic memory” is an explicitly interpretive form of remembering, which I contend is embedded in the Akedah narrative itself, then conveyed through rabbinic midrashic interpretation and into the present day.

The extension into modernity is best exemplified by Shalom Spiegel’s The Last Trial. In my book, I look at how Spiegel both analyzes and utilizes “midrashic memory” to reinterpret the Akedah for a world still reeling from the Holocaust. His entire book presents a midrashic map of the way forward in the aftermath of this cataclysm, without ever even referring directly to it. Spiegel’s simultaneous analysis and use of midrashic hermeneutics is a singular example of how midrash and Jewish memory are deeply symbiotic.

The story of the Binding of Isaac reminds us that interpretation is a cornerstone of cultural memory. Memory, in this context, is more than data: it is a way of making sense of what is unfathomable, and of maintaining a sense of continuity and community in a world that challenges both.

David Gottlieb is a member of the teaching faculty of the Spertus Institute for Jewish Learning and Leadership in Chicago. He received his PhD in the History of Judaism from the University of Chicago Divinity School in 2018. You can find out more about David and his research through his personal website, which includes details of a recent article in AJS Perspectives.

Click here to listen to David’s interview about Second Slayings with the New Books Network, and here to read Memory Full: Boomers and the Art of Never Going Away, his recent piece for Sightings, an online publication of the University of Chicago Divinity School.

Second Slayings is part of our Judaism in Context series. You can buy a copy for your bookshelf or affiliated library at www.gorgiaspress.com, where you will also find many more great Jewish Studies titles at 30% off in our February Sale.

David Gottlieb has a PhD in the History of Judaism at the University of Chicago Divinity School. His research focuses on interpretations of the Binding of Isaac and the formation of Jewish cultural memory.